The advantage of urban climate modelling is the high temporal resolution (15 min), availability of data during cloudy conditions and information on the relation between LST and air temperature. On the other hand, RS is much more accurate than urban climate modelling, due to biases in the latter. For this reason, a methodology for synergetic use of satellite observations and the urban climate model will be developed, based on a rescaling of climate model output (see Van Tricht et al., 2016 for a similar methodology to derive a hybrid satellite-climate model data set for integrated liquid and ice water path). In a first step, cloud-free MODIS images from WP5 are used to rescale the urban climate model data, using a correction factor that is calculated from the deviation between satellite and model data. Secondly, the modelled LST within the different tiles (vegetation, build-up, water) are disaggregated to 100 m using the land-use map from WP3. Thirdly, this disaggregated field is re-scaled using cloud-free Landsat LST images. This yields a hybrid satellite climate model dataset at high-temporal (15 minutes) and spatial (100 m) resolution.

In a similar way, a hybrid satellite climate model dataset for surface water will be derived, combining modelled water-storage capacity and the maximal wet surface with NDWI and Wetness Index. 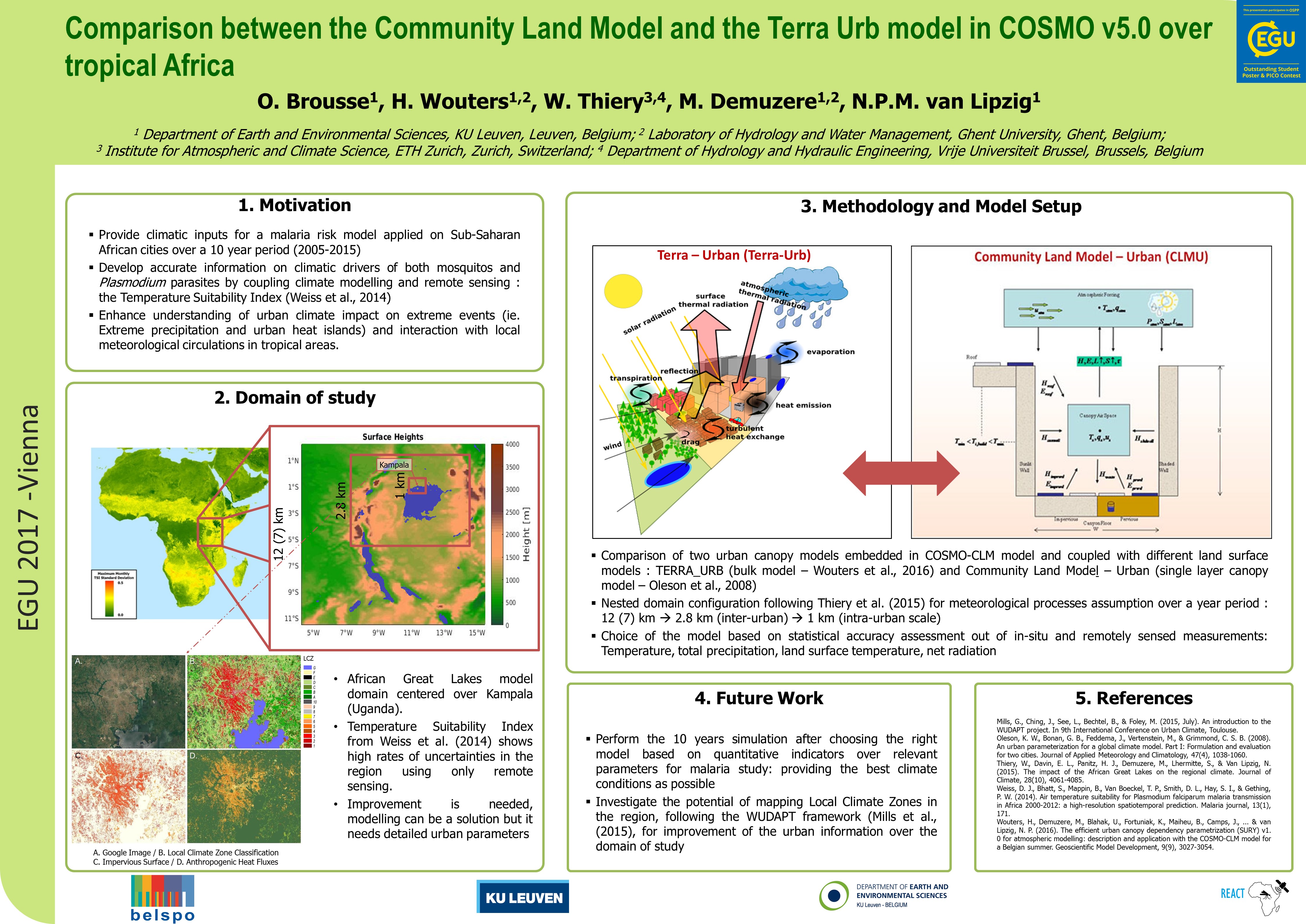 Bechtel, B., et al., 2015. Mapping Local Climate Zones for a Worldwide Database of the Form and Function of Cities. ISPRS International Journal of Geo-Information, 4(1), 199–219. 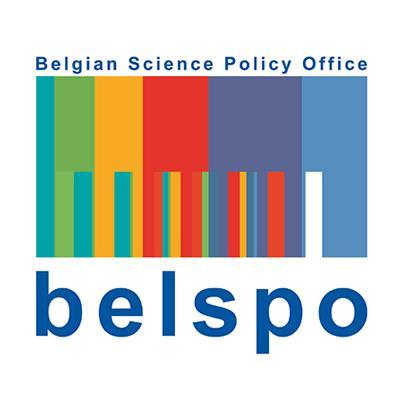